The 8373 is a PoE IP Zone Paging Adapter for integrating legacy voice paging systems into a hosted / cloud or premise VoIP telephone system as a 3rd party SIP endpoint. The Adapter eliminates the need for a legacy zone controller, however, the 8373 can also be deployed to add page zones to an existing single zone system. Features include G.722 wideband support with isolated and balanced line output for optimum clarity and intelligibility without hum or noise.

To the network side, the 8373 is a SIP endpoint for easy integration with an IP telephone system. It is configured using the intuitive web interface or provisioning capabilities.

On the paging side, the 8373 provides balanced audio output using both an XLR connector and terminal block for easy connection to an amplifier, along with a dry contact closure if required by the amplifier. Note: The paging adapter is only recommended to connect to a single amplifier.

The high voltage audio output of the amplifier is wired back to the 8373 and connected to up to three separate speaker zones using high current internal zone control relays. The zone control relays are activated appropriately prior to paging based on the SIP extension called, multicast IP address received, or telephone keypad input. For scalability, multiple 8373 Paging Adapters can be used to support as many page zones as required from a single amplifier. Note: One 8373 adapter can switch up to 280W from a single 70V amplifier or 400W on a single 100V amplifier.

There are no reviews yet. 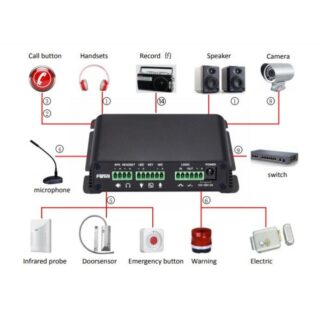 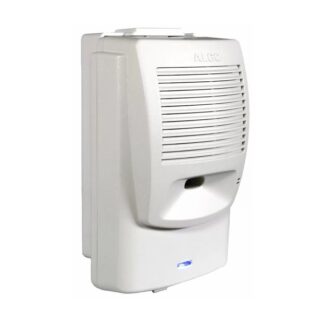 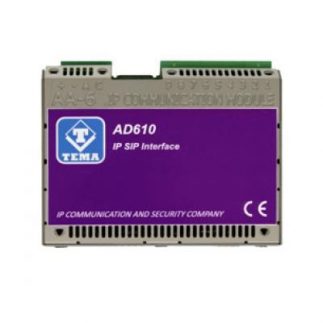 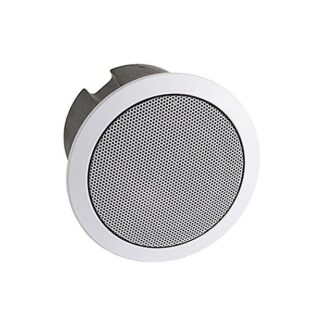 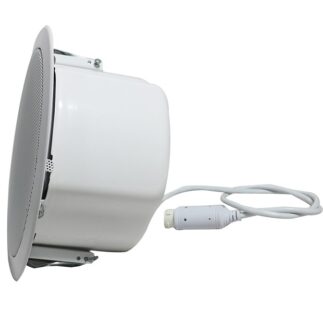 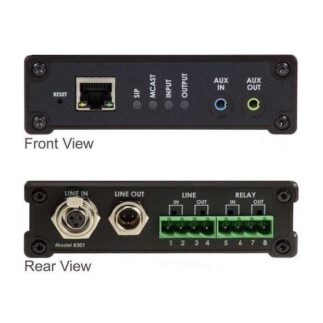 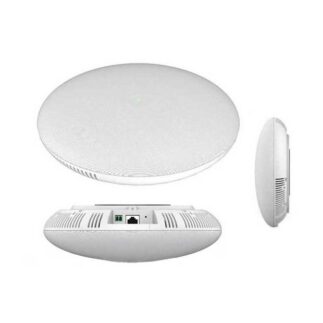 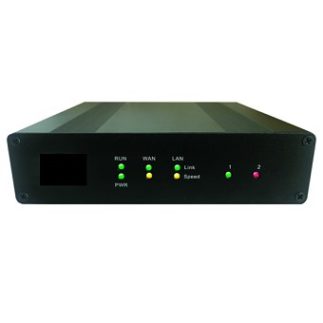 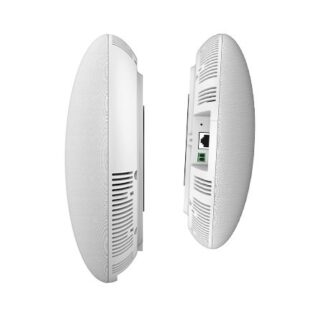 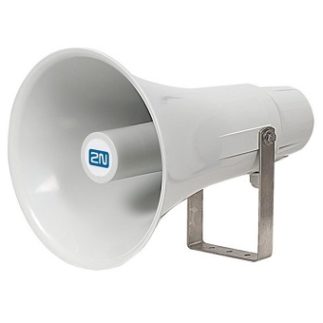 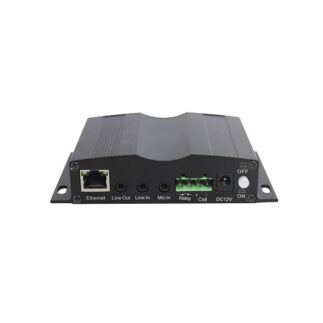 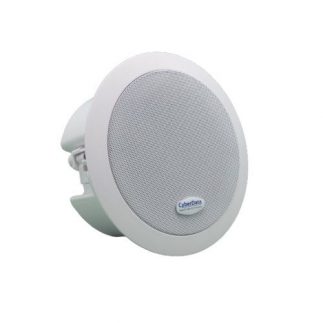 Looking for an Automated Bell with Paging & PA Solution ?