Ultraloq UL3 Smart lock is designed to be “Real Keyless” for maximum flexibility and convenience. You are free to use fingerprint, code, key or smartphone to unlock.

Ultraloq UL3 Smart lock is designed to be “Real Keyless” for maximum flexibility and convenience. You are free to use fingerprint, code, key or smartphone to unlock.

How Secure is Ultraloq

The Advanced Encryption Standard (AES) is a specification for the encryption of electronic data established by the U.S. National Institute of Standards and Technology (NIST) in 2001. AES has been adopted by the U.S. federal government and is now used worldwide.

Besides AES encryption, Ultraloq UL3 BT uses a second layer of protection – Dynamic Key. This key is random for every single data transfer. In other words, even the AES encrypted data is captured and resent to Ultraloq by some hackers, the dynamic key makes it impossible for them to unlock Ultraloq.

How does It Work?

The following two snapshots show you the data communication captured by wireless sniffer during two unlocking operations via Bluetooth.

In each picture, you can see two longer rows, which are the verification information sent from smartphone to unlock Ultraloq. All captured information is encrypted and there is no pattern to follow.

In addition, thanks to Dynamic Key, though the raw data is same for two unlocking operations, the captured encrypted data is totally different. Thus, hackers can’t cheat Ultraloq by capturing the encrypted data and resend that to open the lock. 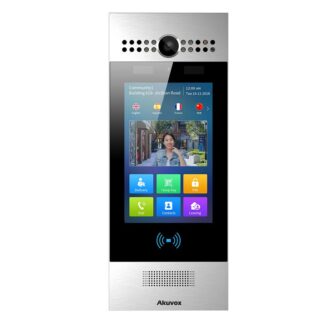 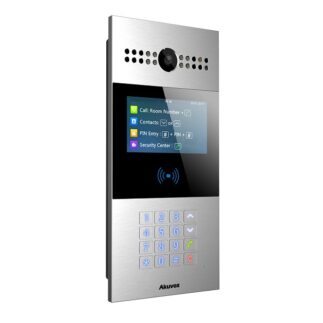 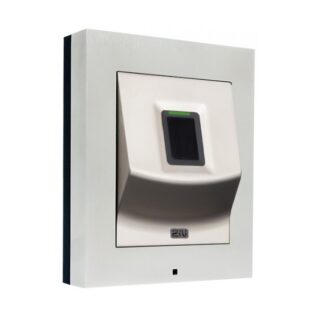 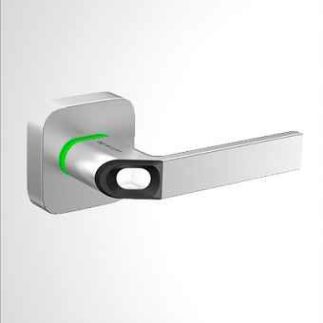 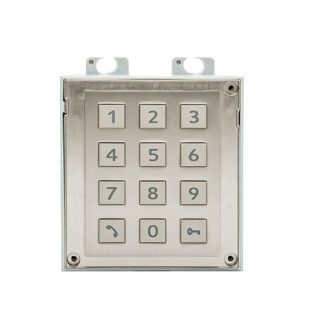 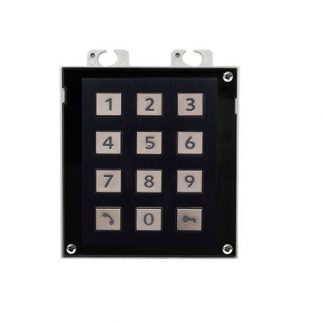 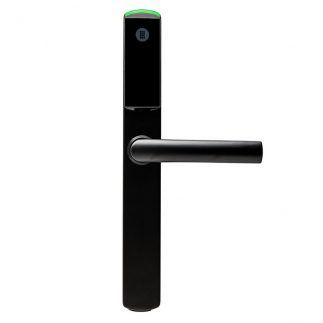 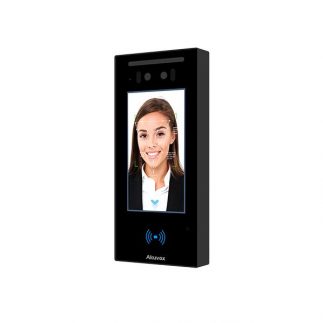